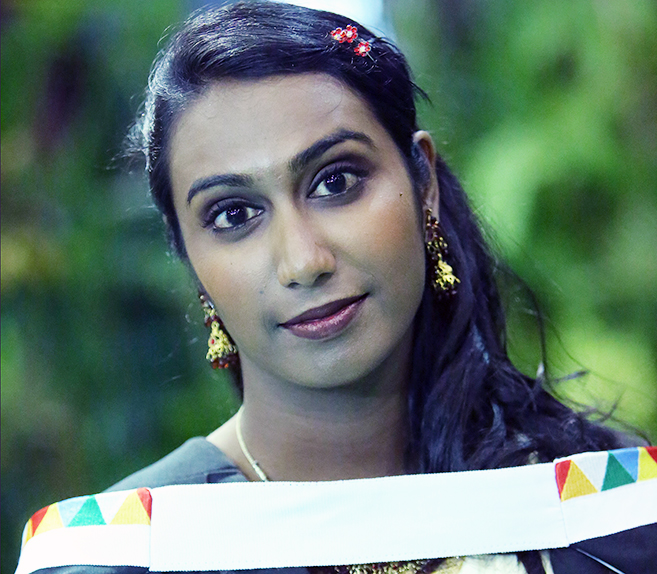 Newly-diagnosed, HIV-infected Black isiZulu-speaking women are at a high risk of developing depression during pregnancy, a UKZN study conducted by Miss Puvashnee Nydoo has revealed.

Her research was conducted among Black IsiZulu-speaking women in their second or third trimester of pregnancy.

Of the total study population, 9.8% suffered from depression, irrespective of HIV status, while prevalence rates of antenatal depression did not differ significantly between the HIV-infected and uninfected cohorts.

The cross-sectional study was done at antenatal clinics at two regional hospitals in KwaZulu-Natal on newly HIV-tested Black African pregnant women. ‘Women’s socio-demographic and clinical data were recorded before being assessed for depression using an isiZulu version of the Edinburgh Depression Scale,’ said Nydoo.

According to Nydoo, her study provided an important step in documenting the need for screening for antenatal depression in HIV-associated pregnancies in a South African population group.

‘Given that the antenatal rate of HIV infection in KZN is high and the condition is a considerable health concern having the potential to compromise the well-being of both mother and infant, this study was very important to clarify any association between a new diagnosis of HIV infection and the development of antenatal depression,’ she said.

Nydoo is currently registered with the School of Clinical Medicine to do her PhD. ‘I have a flair for research, particularly in the area of psychology, maternal health and HIV/AIDS and would really love to continue my journey in this field.’

She has always tried to maintain a balance between her work and social life, and is extremely passionate about sport, gaining her KZN colours in both surfing and swimming. ‘My family is the backbone of my success and have always supported and encouraged me in whatever I do. My parents are both educators and have instilled in me and my two sisters the importance of education.’