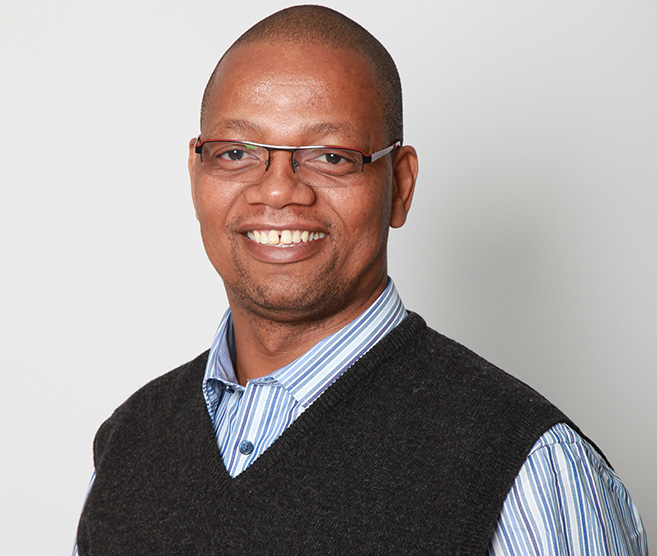 Khumalo said he was pleased to have been recognised by his peers and was quietly confident he would add value to the convened group. ‘It is such an honour to be called upon by the Department of Higher Education and Training to serve in this capacity. The imperative to revise the current policy is there, particularly within the current context. It is a huge responsibility,’ he said.

An alumnus of the University of Oslo in Norway and Cambridge University, Khumalo is acknowledged for his commitment to developing languages. At present, his office is building a Zulu National Corpus and a Zulu Term Bank and he has played a major role in the development and implementation of UKZN’s Language Policy.