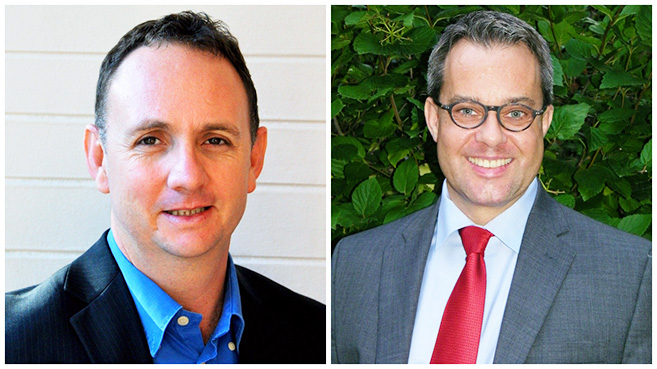 The goals of the new project, funded by the National Institute of Child Health and Human Development (NICHD) within NIH are to reduce high rates of HIV-related mortality among men and as well as the high levels of HIV incidence in young women.

The project seeks to use a cutting-edge micro-incentive intervention to recruit more men into care and onto lifesaving antiretroviral therapy. If successful, the intervention will ensure that men in particular will enter ART treatment programmes much earlier and in greater numbers.  This in turn will lead to higher levels of HIV viral suppression among men, thereby preventing HIV transmissions to women.

The intervention that will be developed and tested as part of this work has three key components:  it is home-based, it offers small financial incentives (which have been shown to work in a pilot study), and gives gender-specific enhanced advice and counselling to motivate linkage and subsequent retention in care.

The researchers will utilise the longitudinal surveillance system run by the Wellcome Trust-funded Africa Centre in Mtubatuba, which regularly follows up every individual in a community of 150 000 people in rural northern KwaZulu-Natal.

The expected outcome of this work is a developed and evaluated targeted intervention to drive back the HIV epidemic in HIV hyper endemic communities in southern Africa. In many communities, a large proportion of men needing antiretroviral treatment (ART) are not receiving it, despite an overall rapid ART scale-up. HIV-related mortality continues to be the most common cause of death and HIV incidence in many communities remains high, in particular among young women.

In two recent papers published in the Science journal, Tanser and Bärnighausen demonstrated that the US President’s Emergency Plan for AIDS Relief (PEPFAR)-supported public sector scale up of ART in rural South Africa, has led to large increases in adult life expectancy and protected HIV-uninfected individuals from acquiring HIV. Nevertheless, HIV mortality and incidence rates remained high in this setting, as they did in many similar communities in southern Africa.

Tanser and Bärnighausen will lead a team of multi-disciplinary scientists to tackle the twin problems of high rates of HIV-related mortality in men and high levels of HIV incidence in young women.  ‘These are really two sides of the same coin,’ said Tanser, ‘Reducing the unacceptably high level of new HIV infection in young females remains one of the greatest challenges in HIV prevention.  Yet, high levels of HIV-related mortality particularly among men are also a critical issue.

‘The solution to both of these seemingly intractable problems is to encourage more men into HIV care and onto antiretroviral therapy’, said Bärnighausen, who is based at the Africa Centre.

‘To this end, we felt that it was vital that we take a multi-disciplinary approach to finding a solution to these twin problems and so have enlisted the help of a team of scientists from diverse backgrounds to design and test a cutting-edge intervention to bring men into HIV programmes.’

Tanser and Bärnighausen lead highly productive research teams at the Africa Centre and Harvard. ‘We believe that this grant will enable us to take our research to the next level and it gives us a real opportunity to intervene in the most vulnerable groups,’ said Tanser.

Bärnighausen added: ‘We are grateful to the NIH to have again recognised that our research at the Africa Centre has the potential to find solutions to the most pressing problems in HIV today.’