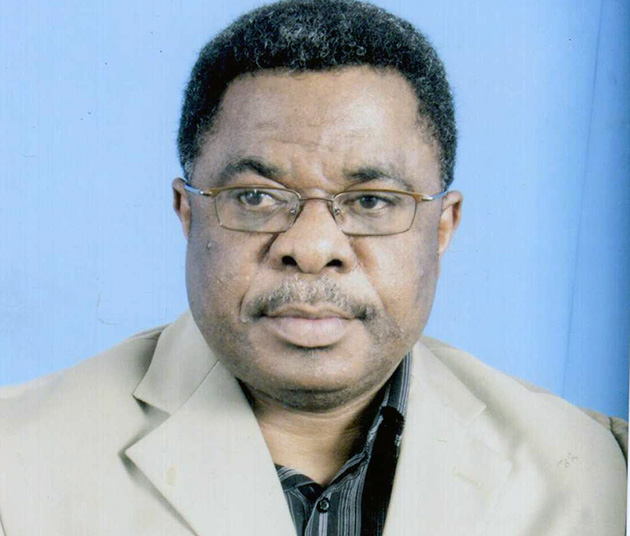 Dr Samuel Otabor Wajuihian of Nigeria obtained a PhD in Optometry after performing vision screening on over 1 200 students in the uThungulu District to identify quantity and develop strategies to address near vision anomalies in high school children.

Previous studies on school children in South Africa focused mainly on refractive errors. Near vision anomalies were found to be more prevalent in his study population.

Wajuihian said near vision anomalies affected clarity, binocularity, and impaired comfort and efficiency of visual performance of an individual when near tasks such as reading and working on the computer were performed.

His study investigated refractive errors (errors of focusing of light on the eye), accommodation (the ability of the eye to focus and adjust its muscles which enables it to obtain clear images at different distances) and the vergence system which relates to the ability of the two eyes to work as a team and co-ordinate what is seen so that a person sees a single object with two eyes at a time. He then developed a programme on how these anomalies can be identified at school level.

‘For the school-aged child and especially high school students, near vision anomalies and associated symptoms tend to increase as the child progresses through school when demand increases on the visual system for sustained clear vision due to prolonged reading and increased information processing.’

The strategy document developed from Wajuihian’s study facilitates screening for these anomalies at school settings. It determines the characteristics of near vision anomalies and symptoms in order to develop a strategy to identify and treat them before students register for tertiary education. It also fills a gap in the ophthalmic literature by providing data for near vision anomalies in high school students  ‘which has not been addressed in any racial group in South Africa or elsewhere in Africa’.

Wajuihian was attracted to UKZN because of its research excellence and obtained his master’s degree and latest accolade partly funded by the College of Health Sciences.

Married with children and a lover of music, reading and research-writing, Wajuihian has been self-employed in a private practice optometry business for 25 years.

Wajuihian, who boasts about 20 research articles in local and international journals, said he looked forward to venturing into academia and research because mentoring young researchers was his passion.

‘Dr Wajuihian is congratulated on his well-deserved accomplishment,’ said his supervisor, Dr Rekha Hansraj. ‘He has worked conscientiously and tirelessly throughout the degree and his work has been of a highly commendable standard. I wish him well in all future endeavours.’