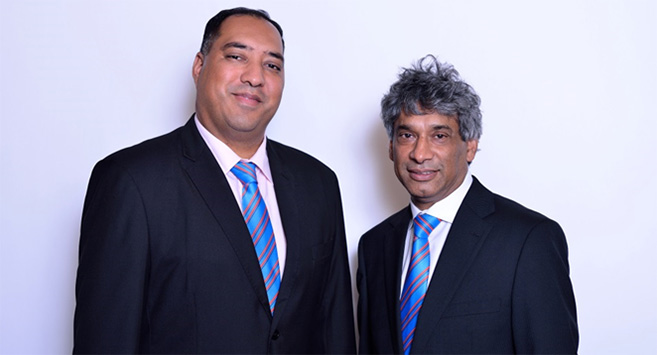 Two UKZN academics were recently appointed to serve on the Health Professions Council of South Africa (HPCSA) for a five-year period ending in 2020.

Pillay Heads the School of Nursing and Public Health’s Department of Behavioural Medicine and is Chief Clinical Psychologist for Hospital Services in KwaZulu-Natal.

Muslim was previously co-opted to the Professional Board for Dental Therapy and Oral Hygiene, and has made valuable contributions to dental education through his role in conducting accreditation visits at various institutions.

The Dentistry Lecturer, also recently appointed as the Council Chairperson for the Continuous Professional Development Committee, said academia played a leading role in guiding and regulating the professions as very often academics were the link between industry and the community.

‘In fulfilling this role, I am contributing to community health by ensuring that the most-disadvantaged are not denied ethical, cost-effective, appropriate and accessible health care. This is a legacy that I as a UKZN academic wish to leave for the greater community.’