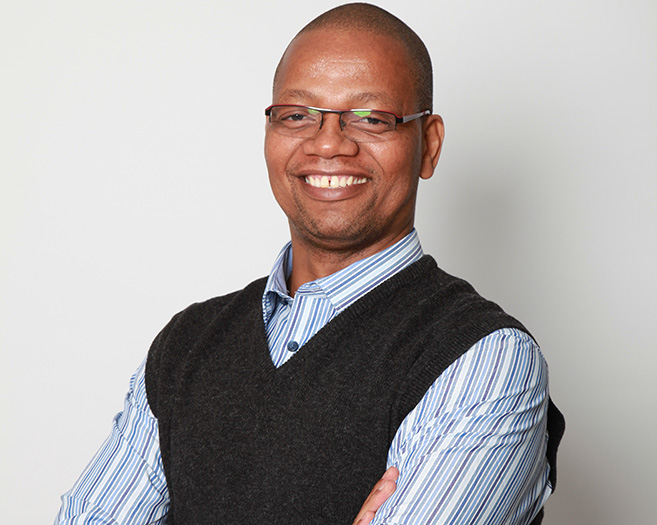 Dr Langa Khumalo is the Language Champion for isiZulu.

The Director of the University Language Planning and Development Office, Dr Langa Khumalo, has been named as the Language Champion for isiZulu in Oxford Global Languages (OGL), a programme run by Oxford University Press (OUP) in England.

OGL is a new initiative by OUP, aimed at enabling digital language use and communication, focusing first on languages still under-represented in the digital landscape, although widely spoken.

Khumalo said the OGL sought to create a community of languages which could be easily accessed throughout the world. ‘It is a momentous occasion for the dissemination and advancement of isiZulu.’

He said OUP would, through this initiative, provide the technology and support to enable the development of interactive websites for 100 languages.

‘This initiative will inspire communities worldwide to invest in their languages and provide them with freely available technical resources to aid communication in these languages throughout the world,’ said Khumalo.

He said the initiative was important in raising the status, role and use of isiZulu as a language. ‘Through this initiative isiZulu will become part of a community of languages that subsist in the digital world. Through keeping company with these global languages in this digital space, isiZulu will break the barriers of being a vernacular or “village” language’.

He said the initiative was particularly important for a language that has not had any traction or footprint in the digital world. ‘IsiZulu will become one of the few African languages embracing digital technology. This will have the effect of increasing chances of its access to the global community and study by anyone across the globe.’