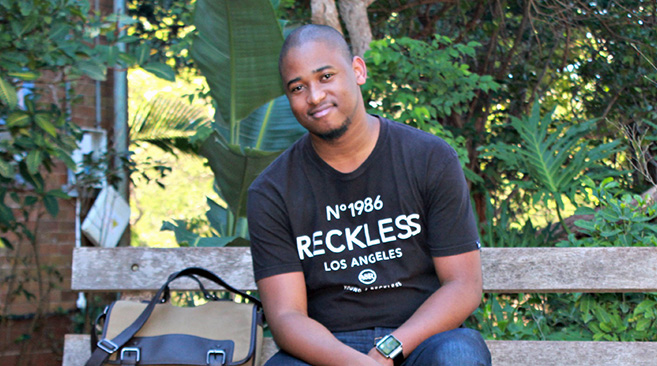 The finals took place at the Z K Matthews Great Hall at UNISA in Pretoria.

In the final round, Ngcobo performed in a trio with seasoned musicians, playing jazz standards such as My Funny Valentine, Melancholy in Cologne, We Will Meet Again, and Beatrice.

‘It is a great accomplishment for me, especially since it was a national competition,’ said Ngcobo. ‘I worked hard to achieve what I did. I believe this means I have the talent to become a great musician/pianist so now I have to dig deep and hone my skills.’

His family and friends were impressed with his achievement. ‘My uncle travelled all the way from Durban to Pretoria to be at the finals.  I've been getting so much support from both friends and family.’

His plans for the future include touring all over the world and ensuring the success of his music for film and television company, Monarch Music Network.