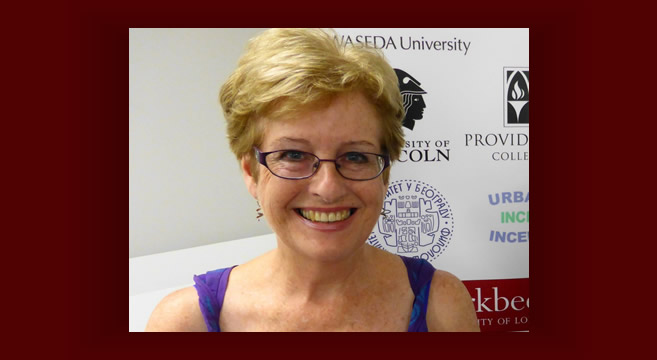 The theme of the conference was Human Rights, Justice, Media and Culture.

Robertson also portrays the violence of apartheid, contrasted with attempts to act ethically and autonomously.

Stobie’s paper used the framework of Ubuntu to evaluate concepts of land, colonialism, slavery, gender, science, religion and apartheid as represented in the novel, with the aim of identifying the lessons of history to illustrate the possibility of an emancipatory praxis in contemporary society.

The concept of Ubuntu was familiar to many participants in the conference, who were interested in recent theorisations of the idea as applied to literary texts.

Dr Michael Wessels spoke on: Smoking Around the Campfire: "A San Encounter with the Colonial and the Postcolonial."

In 1873 a colonial magistrate in South Africa, Joseph Orpen, hired a San man known as Qing as a guide for a journey he undertook. Qing told traditional San stories on the journey and commented on rock art, and these conversations were subsequently published along with Orpen’s account of the journey.

The Qing-Orpen text has enjoyed a seminal position in San studies ever since its publication, and its study continues to have important ramifications today.

Wessels’s paper located the text firmly in its colonial context and explored its status and use in the postcolonial era by raising questions of race, identity, human rights and representation in contemporary southern Africa.

The interdisciplinary conference was organised by the International Academic Forum (IAFOR), an independent think tank committed to a deeper understanding of contemporary geo-political transformation.

There were opportunities to network with conference delegates as well as other academics, including Professor Keiko Kusunose, a Japanese specialist on South African literature, who organised a tour of the Imperial Palace in Kyoto.

IAFOR conferences provide helpful environments for dialogue and the exchange of ideas at the intersections of nation, culture and discipline.