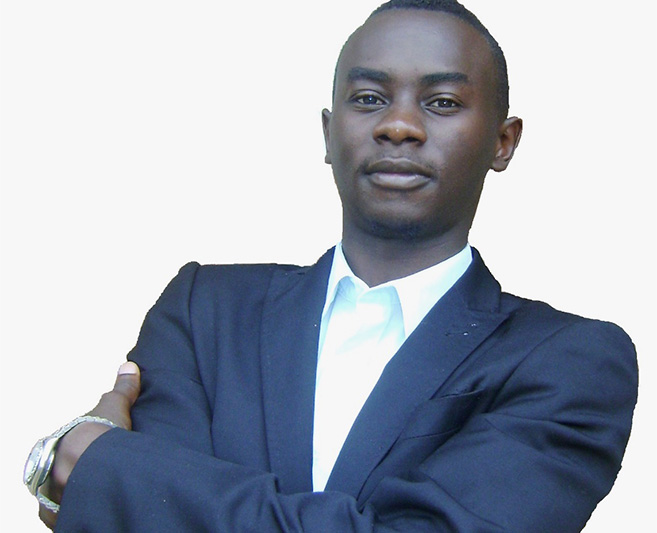 His study was conducted among women living in the Mgedula Village of Jozini in the uMkhanyakude District.

Mutegeki presented his work to the College of Health Sciences’ (CHS) Annual Research Symposium where he highlighted that over 80% of malaria cases reported in KwaZulu-Natal were recorded in the uMkhanyakude District.

Because the National Malaria Control Programme (NMCP) set a high target of eradicating malaria completely among affected populations, it was essential that such research investigated the knowledge, attitudes and practices of women in the region regarding the disease.

Supervised by CHS Dean of Research, Professor Moses Chimbari, Mutegeki’s study was a public health research project conducted in order to provide the NMCP with up-to-date information to guide the development and implementation of effective and comprehensive interventions among women at a community level.

It was found, in line with the key measures implemented by the NMCP, that women in the study population who had basic malaria-related knowledge, had received visits from a community health worker, had a history of previous malaria infection and had high literacy levels.

He said the population’s limited knowledge of malaria needed to be addressed in order to positively modify their attitudes, practices and health-seeking behaviour.

The fact that malaria was the biggest cause of death in his home country of Uganda influenced him to study the disease with the aim of helping to control infectious diseases in sub-Saharan Africa.

‘I am grateful to God for having enabled me to attain yet another milestone in my life’s journey,’ an ecstatic Mutegeki said at Graduation. ‘I am relieved to have completed such a challenging task, yet so happy about the fact I have achieved this against the odds. I guess this is the point at which I tap myself on the back and whisper: “I am proud of you, Ezra”.’

Mutegeki said the Ugandan education system differed slightly from South Africa’s and he had been required to complete a Postgraduate Diploma in Public Health to supplement the Bachelor of Science Honours degree he obtained in Uganda before being accepted into UKZN’s masters programme.

He thanked his lecturers, research team and supervisor for their support, highlighting that his father, Dr John Geoffrey Mbabazi, supported him emotionally and financially during his studies.

Mutegeki said he looked forward to conducting further research on malaria at a PhD level.

He enjoys farming and is a die-hard Liverpool Football Club fan!