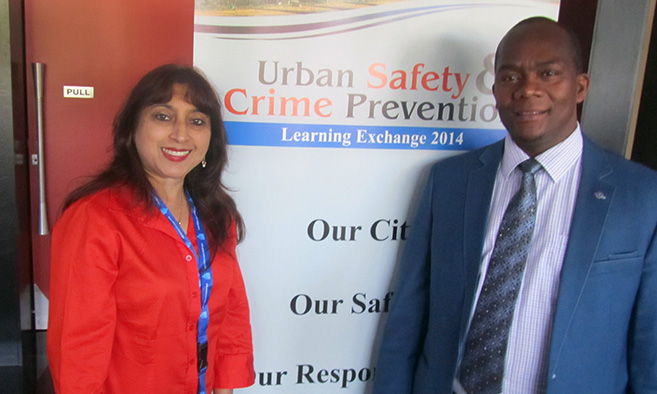 The safety of South African citizens is a critical issue and a matter of high priority for officials at the eThekwini Municipality, says Mayor, Mr James Nxumalo.

Speaking at the recent Urban Safety and Crime Prevention Conference in Durban, the Mayor said he was highly concerned about the growing threat of crime and violence and the serious danger they posed for South Africa.

‘The safety and security of our communities and citizens is not an issue of government alone, but rather an issue that begs for a collective effort and involvement of all social role players.’