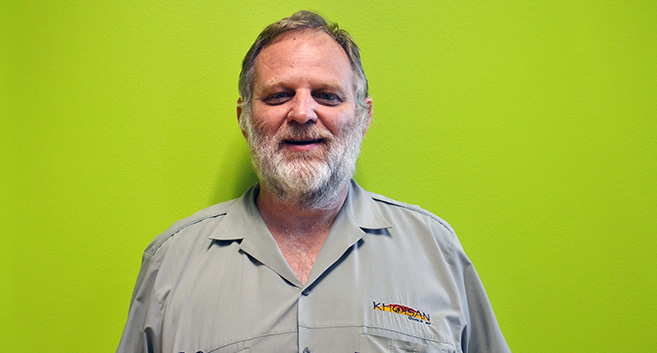 Professor in the Peptide and Catalysis Research Unit of UKZN’s School of Health Sciences and the Editor-in-Chief of the South African Journal of Chemistry (SACI), Professor Gert Kruger, has reached a remarkable milestone in his academic career with the publication of his 200th scientific article!

Really impressive about this rare achievement is the multidisciplinary nature of Kruger’s published projects. His work has appeared in journals specialising in organic, analytical, medicinal, computational and structural chemistry as well as in publications focusing on microbiology and biochemistry.

‘We are extremely exciting about the R4M new HPC cluster bought late last year,’ he said. ‘This computational research equipment will benefit more than 80 academics at UKZN as well as their respective research groups and students.’

Kruger said the research group at the Peptide and Catalysis Research Unit had been working on the design, synthesis and testing of several pentacycloundecane (PCU) derived peptide and peptoid HIV PR inhibitors for several years.

An international flagship of research excellence at UKZN’s College of Health Sciences, the Peptide and Catalysis Research Unit’s (http://cpru.ukzn.ac.za/Homepage.aspx) projects are a cauldron of interests from each principal investigator including Professor Thavi Govender who has reached an impressive 160 ISI publications.  Other members of the Unit are A-rated scientist Professor Fernando Albericio, Professor Per Arvidsson and Dr Glenn Maguire, Dr Tricia Naicker and Dr Bahareh Honarparvar.

Kruger said: ‘I am really thankful for the support of my fellow research partners, students and collaborators.  Without their dedicated support, this milestone would not been reached. The support we are getting from UKZN, the College and School is globally unmatched and this is the main reason why our University as a whole is the leading South-African research institution.’