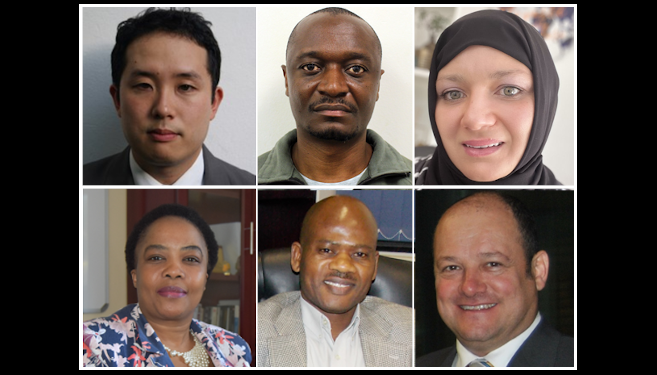 Study Finds Depression Linked to Being Involved in a Community Disaster

People exposed to a disaster in their community are likely to experience depression in the long-term with Black Africans, women and individuals from lower education/income sectors particularly susceptible.

This is according to the findings of a decade-long study of more than 17 000 South Africans conducted by UKZN and international researchers.

The collaborative study, funded by the Wellcome Trust’s Sustainable and Healthy Food Systems (SHEFS) project and published in the PloS Climate journal, is the first study of its kind in South Africa based on national-level evidence to link the first onset of depression to a community disaster.

Said UKZN’s lead investigator, Dr Andrew Tomita of the School of Nursing and Public Health: ‘Our findings are consistent with systematic review evidence that points to the depression challenges of individuals exposed to stressful and catastrophic events. It is also not a surprise to find the association among certain socially vulnerable populations given persistent gender inequality and poverty in South Africa.’

Co-author of the study and leading authority in environmental governance in South Africa, Professor Rob Slotow of UKZN, emphasised the need for a sustainable development policy and the implementation of a broad disaster risk reduction plan to help protect socially vulnerable individuals from the consequence of disasters as well as to empower communities which support those affected.

*SHEFS is a global research programme funded by the Wellcome Trust with study sites in the United Kingdom, South Africa and India. Its focus is on bridging the gap between science and practice to understand and solve current social and environmental problems. UKZN SHEFS Investigators involved in this study were Dr Andrew Tomita, Professor Busisiwe Ncama, Dr Rashieda Davids, Professor Tafadzwanashe Mabhaudhi, Professor Albert Modi and Professor Rob Slotow.