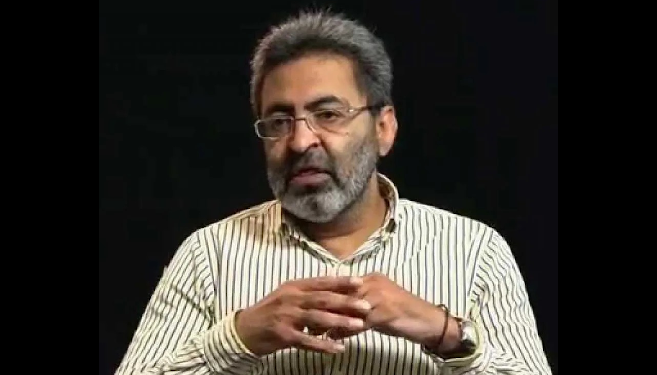 A graduate of UKZN’s Nelson R Mandela School of Medicine (Class of 1987), Dr Fareed Abdullah, has received the French Ordre National du Mérite (National Order of Merit) for his work as a clinical researcher and public health scientist in the fight against HIV and TB.

The National Order of Merit, launched in 1963, is awarded by the President of France.

Abdullah currently serves as Director: Office of AIDS and TB Research at the South African Medical Research Council while holding a part-time appointment as an HIV clinician in the Division of Infectious Diseases at the Steve Biko Academic Hospital in Pretoria.

His illustrious career spans three decades during which he was:

•    A member of the Steve Biko Academic Hospital Outbreak Response Team working as a clinician in the COVID-19 wards and assisting with fundraising and the provision of COVID-19-related equipment, staffing and infrastructure;

•    A senior manager in the Western Cape Health Department for 12 years leading the implementation of antiretroviral treatment in the public sector;

•    Chief Executive Officer of the South African National AIDS Council from 2012 to 2017;

Abdullah has received a variety of prestigious accolades for his work in public health medicine.

In 1996, he was awarded the Oliver Tambo Fellow in Public Health Leadership which recognises the outstanding potential and commitment to provide leadership through public health service towards improving health and healthcare for all South Africans; in 2004, he received the Gift of Life Award from the Elizabeth Glazer Foundation in recognition of work done to reduce the transmission of HIV from mother-to-child in South Africa, while in 2005, he was awarded an honorary doctorate from the University of Cape Town for his contribution to public health as head of the Provincial Antiretroviral Treatment Programme.

Commenting on his latest accolade, Abdullah said: ‘This award is really recognition for the entire collective of clinicians, academics and activists who have helped turn the tide against the HIV epidemic over two decades and frontline health workers who bore the brunt of the COVID-19 pandemic over the last two years.’