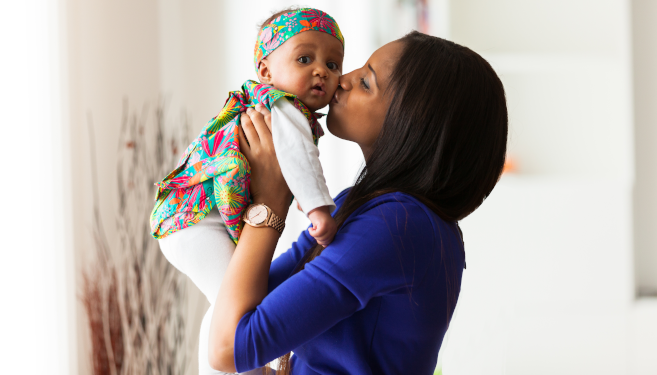 A filed image of a mother and her child.

In March of 2022, the High Court, in the case of Ex Parte JCR, introduced a new requirement for surrogacy applications: the psychological evaluation of the existing children of the parties to a surrogate motherhood agreement.

There were several serious concerns about this new requirement, as it results in children exercising veto power over parents’ reproductive decisions.

The consequences of this expansion of “children’s rights” could be dramatic for families generally. As a result, a group of seven academics from the University of KwaZulu-Natal’s School of Law authored a joint letter to Judge Ledwaba, the acting Judge President of the Gauteng High Court on 7 April 2022, requesting him to have the new requirement reconsidered.

Considering the letter from the UKZN academics, and a similar letter from academics at the University of South Africa, the acting Judge President convened a sitting of a full court - three judges - to consider the validity of the new requirement. Notably, this was not an appeal to Ex Parte JCR; this was a special sitting of the High Court to specifically consider whether the new requirement was valid. This was an exceptional step, which is rarely taken by any Judge President.

The academics who authored the UKZN letter were admitted as amici curiae (friends of the court) and jointly filed comprehensive written submissions which were orally argued before the court by Professor Donrich Thaldar and Dr Bonginkosi Shozi at a hearing on 12 September 2022. In these submissions, the UKZN academics contended that the new requirement was unconstitutional because (i) it was not in the best interests of the child; and (ii) it infringed the rights of the commissioning parents. In October 2022, the full court handed down its judgment. It aligned itself with the submissions made by the UKZN academics and invalidated the new requirement laid down in Ex Parte JCR.

In conclusion, as a result of the actions taken by the UKZN academics, it is no longer legally required for the existing children of the parties to a surrogate motherhood agreement to be psychologically evaluated.

This is an excellent example of how UKZN academics are involved in the community, and how they have taken an initiative to address problems constructively and effectively.

*Professor Donrich Thaldar is a full professor in the School of Law where he chairs the Health Law and Ethics Research Interest Group.