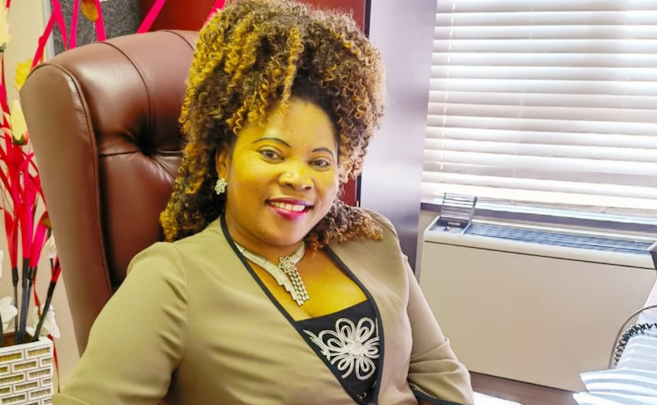 Said Ojong, ‘The phenomenon of migration continues to take twists and turns in contemporary times. Coupled with new technologies, human movements continue to be reshaped in novel ways and this has implications for anthropology as a discipline, particularly for the anthropological method. Perhaps one can toy with the idea of virtual societies which are emerging out of the technological interaction of migrants who share common interests and identities.’

According to Ojong, ‘mobility continues to reshape anthropological discourse although it appears to engender greater freedoms,’ in which her major critique centres on the globalisation of inequality which is characteristic of the present migration trends. These are affected by technological developments which have heightened the degree of surveillance and has implications for inclusion and exclusion.

Ojong says that if the modern anthropologist’s duty is to study people and their relationships everywhere, the transnational connections and virtual communities which people are part of should be interesting perspectives that need to be understood.

‘Anthropology also plays a significant role in the analysis of the culture of migration, the challenges thereof and its effective utilisation for the development of humanity. As advancement in technology is reducing the world to a global village, the global movement of people is taking on new dimensions,’ she said.