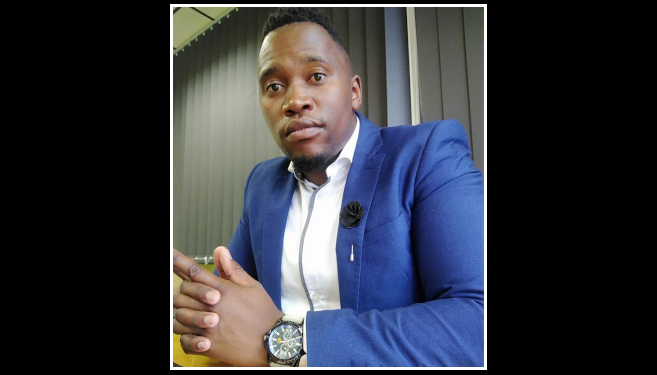 Alumni Talk Grapples with the Dangers of Entitlement

UKZN’s College of Agriculture, Engineering and Science (CAES) launched its 2022 alumni talk series “Meet our Graduates” with a bang.

Held once a month in the second half of the year, this annual public lecture series attempts to address the many challenges UKZN graduates face from the time they are students to when they become professionals or entrepreneurs.

The first episode of the series, released and aired on 30 August 2022, addressed the risks of entitlement, focusing specifically on mental health within the context of career and personal development. Mr Sanele Zuma, a Student Development Officer for Student Support Services within CAES, was the special guest speaker.

He discussed mental health problems that surround unemployed graduates looking for work in South Africa today. According to the Quarterly Labour Force Survey (QLFS) for the first quarter of 2022, the unemployment rate was 63,9% for those aged 15-24 and 42,1% for those aged 25-34 years, while the current official national rate stands at 34,5%. The survey further reported that discouraged job seekers have grown by 16.4% over the past few years, which translates to an additional 554 000 people who have given up on ever obtaining a job.

Zuma said many graduates lack the basic ability to market themselves. ‘Your resume serves as your introduction to a firm, so if you can’t sell yourself in that document, you’ve lost the chance to get selected for an interview or, better still, to land the job you were applying for,’ he said.

‘Lacking such a crucial fundamental ability might cause you to experience a lot of disappointment, which leaves you feeling despondent and inevitably, you find yourself slipping into depression as a result. The struggle comes when you fail to position yourself in a job you envisioned having after graduating,’ he said.

‘Many students choose a particular degree with a specific goal in mind with regards to what position they would like to occupy and all the benefits that come with that career path. Yet with most UKZN campuses located in close proximity to the central business district of the cities they occupy, how is it that they study for and finish their degrees without ever attempting to gain any kind of experience in their chosen career path with one of the companies in the city?

‘Do they feel they are entitled to something better than job shadowing as an initial form of work experience? Is it a form of entitlement that goes along with being associated with such an institution? At what point does one regard certain job opportunities as being beneath them?

He also discussed how some graduates lack the ability to make themselves “visible” within a company even when they get the job. ‘Their work ethic is poor and they wonder why they are never mentioned for a promotion. How can you expect a company to take you seriously when you’re not taking yourself seriously?’ he asked.

Zuma encouraged unemployed graduates to continue working hard and leave a lasting legacy even in jobs they dislike. ‘You never know who’s watching. One’s work ethic should position one to attract better opportunities,’ he said.

Deputy Vice-Chancellor and Head of the College of Agriculture, Engineering and Science, Professor Albert Modi said with the fourth industrial revolution firmly on the horizon, many qualifications will soon be regarded as redundant.

‘Create spaces that no one else thought could be occupied. Network while you’re still a student, refuse to be average. Inspire greatness always,’ he said.