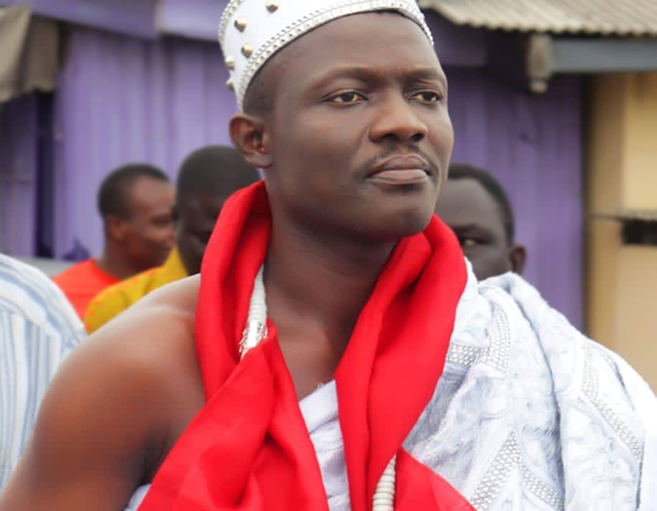 The Paramount Chief of the Osu Traditional Area in Accra, Ghana, Dr Michael Nii Addotey Addotey-Delove has been awarded a PhD in Telemedicine.

Said Addotey-Delove: ‘I see this accomplishment as an opportunity to turn around the fortunes of my people for the better by assisting the Ghana Health Service and the Ministry of Health in addressing challenges involved in the National eHealth Architecture and Strategy.’

His study investigated adoption factors for healthcare workers and patients in the developing world using an alternative adoption framework from TAM/ UTAUT for both patients and health workers. ‘Conceptual models were developed for both groups. From these, the conceptual Patient-Healthcare Workers’ Adoption Framework for mHealth (PHAFm) was developed.’

Addotey-Delove said he studied the programme because a large section of the developing world’s population lived in rural areas where access to quality healthcare services remained a major challenge. eHealth with its derivatives - telemedicine, telehealth, health informatics and eLearning, including mHealth - promised to be a gamechanger in supporting citizens in resource-poor regions to access quality healthcare.

During his studies he had to deal with two main challenges - a delay in getting his first paper published and a feeling that he was taking too long to complete the programme. ‘I overcame them with encouragement from my supervisors; Professor Maurice Mars and co-supervisor Professor Richard E Scott, who were always available to guide me through every stage of the journey,’ said Addotey-Delove.

With his current position as the Osu Mantse, Addotey-Delove intends to push the frontiers of digital health in Ghana and West Africa to bridge the inequality gap in the accessibility of quality healthcare between rural and urban communities.