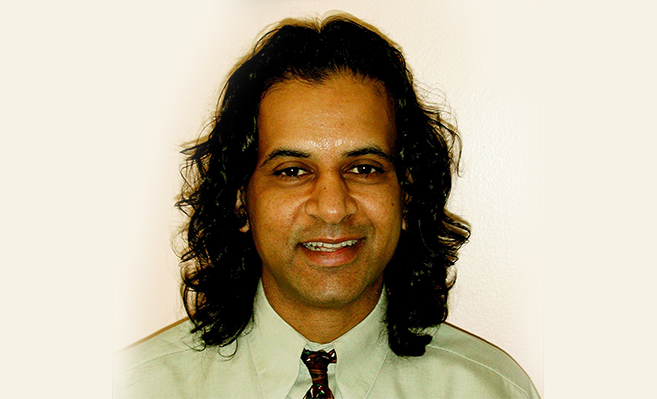 World-renowned cleft lip and palate (CLP) surgeon Professor Anil Madaree, who is a Chief Specialist and Head of Plastic and Reconstructive Surgery at UKZN, graduated with a doctoral degree for his novel study on CLP surgical techniques on patients in KwaZulu-Natal (KZN).

The Operation Smile medical director has been on numerous voluntary missions to treat and perform surgery on patients with CLP and other deformities in nine sub-Saharan African countries, Mexico, Philippines, Brazil, Nicaragua and Bolivia, among others.

Passionate about CLP and craniofacial reconstructive surgery, Madaree was recruited by the International Red Cross to do reconstructive medical work on post-war deformities suffered by people in Africa.

CLP is a fairly common congenital deformity and occurs in about 1:600-1 000 live births depending on factors such as the race and population group and geographical area being studied. According to Madaree, the epidemiology of CLP in KZN has not been previously investigated but the surgical techniques employed in procedures on CLP patients are probably the single most important factor in determining the outcomes in these patients.

Madaree’s study reviewed plastic surgery charts at Inkosi Albert Luthuli Central Hospital from 2003 to 2019. All patients diagnosed with a cleft lip or palate were included, with the review revealing 1 487 consecutive cases of cleft patients. Based on the intensive review, Madaree conceptualised and introduced several new surgical techniques designed to repair the cleft lip and nasal deformity.

His study revealed that there were distinct epidemiological differences in CLP patients in KZN and he also introduced three new surgical techniques including a novel method of lip repair. The first technical innovation was the use of a design termed the symmetrical philtral column repair in unilateral cleft lip which was used in 500 patients. The second modification was to determine the indication for a two-stage repair in bilateral cleft lips and the third innovation was the correction of the cleft lip nasal deformity with septal repositioning and the use of a hypodermic needle to more accurately align the anatomy of the nasal cartilages.

The new surgical design and techniques employed to correct the lip and nose resulted in superior outcomes with two papers being published and a third submitted for publication.

Madaree enjoys running, yoga, travelling and playing the guitar. He has two sons, Amrik and Tanur, and a daughter, Kiya.