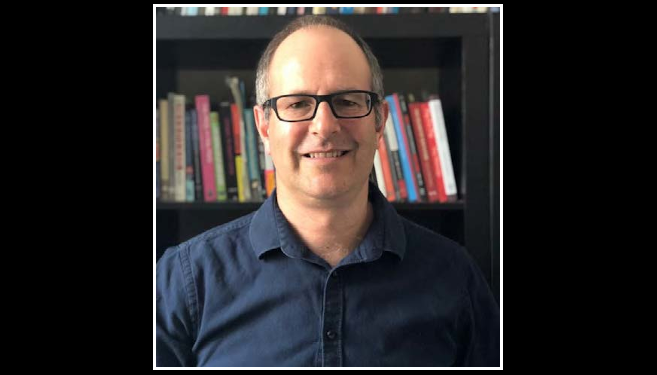 The College of Humanities recently hosted a webinar on Drugs at Work - Connections Between Work/Unemployment and Drugs from the 19th Century to the Era of Whoonga presented by Professor Mark Hunter from the University of Toronto, Canada.

The session was facilitated by Professor Nirmala Gopal of the School of Applied Human Sciences at UKZN.

The webinar gave a historical context to drug use, particularly the labour-drug question in colonial worlds, from alcohol and cannabis to heroin and Xanax in South Africa. 'How does drug use change in a country once desperate for waged labour?,’ questioned Hunter, but now marked by youth unemployment rates of more than 50%.

‘Scholars of the “global South” have documented in detail how European settlers, dependent on the labour of others, used substances to recruit labourers and intensify work. Yet in recent decades, efforts to bring together drugs and work have somewhat stalled, including in South Africa, a country where capitalism was notoriously drug fuelled,’ explained Hunter.

Drawing on oral histories, ethnography, and archival sources in the port city of Durban, Hunter argued that ‘a gradual but significant change in drug use took place from drugs being used as forms of leisure and coping in relation to arduous waged work to drugs absorbing the stresses of an economy marked by massive youth unemployment and precarious work.’

Bracketing off supply issues to concentrate on drug use and meanings, Hunter showed how the explosion in the illicit use of Mandrax from the 1970s, and heroin and Xanax in the 2000s, took place on and shaped the terrain of these political economic transformations.

Gopal said: ‘The discussion theme is controversial but contemporary. The scourge of drugs in South Africa and in KZN specifically is the cause of much violence and crime.’ Gopal is also currently supervising two PhD students exploring different aspects of the impact of drugs.