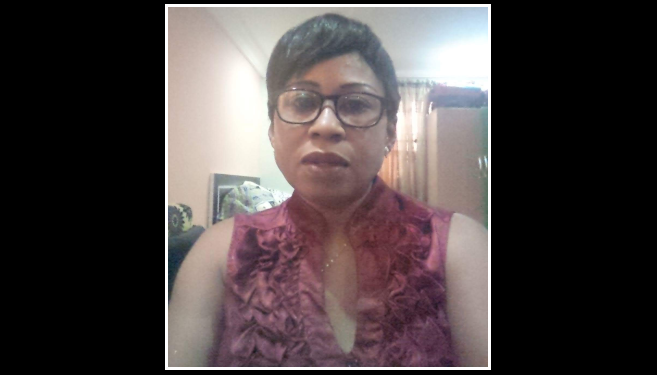 A mentor mother programme to help prevent mother-to-child transmission of HIV was the focus of PhD research by 59-year-old Nigerian clinical nurse specialist, Dr Josephine Ibu who graduated through UKZN.

Ibu’s thesis was titled: An Analysis of the Implementation of the Mentor-Mother Program for Preventing Mother-to-Child Transmissions of HIV in the Department of Defence in Abuja, Nigeria.

Said Ibu: ‘I feel so fulfilled. It has been my lifelong ambition to get a PhD and mentor young and upcoming nurses.’

HIV positive women who have had healthy, uninfected babies were used by Ibu as good examples and mentors for other HIV positive women - especially those who are pregnant - to encourage them to start Anti-Retroviral Therapy (ART), stay on their medication and remain in therapy.

According to Ibu, Nigeria has experienced significant gaps in its Prevention of Mother-to-Child Transmissions (PMTCT) programme. As a result, the country has the second largest HIV epidemic in the world and is one of the countries with the highest rates of new paediatric infections in sub-Saharan Africa.

Despite this, the Mentor Mother (MM) intervention strategy has not formally been adopted at national level. By using mentor mothers who have benefited from PMTCT programmes, the Nigerian Department of Defence aimed to improve on-target achievements with PMTCT in its health facilities.

Supervised by Dr Mbali Mhlongo, Ibu developed an intervention framework to facilitate the implementation of the MM programme in other hospitals not currently using the strategy. The framework captured core concepts that provided an effective set of tools to prevent perinatal HIV transmission particularly among young girls and women of childbearing age.

She believes that the research findings of her study could also be useful to government and organisations propagating MM programmes and re-evaluating health reforms.

Ibu said her study is novel in the sense that since the implementation of the peer mentor strategy to combat perinatal HIV transmission by the Nigerian Military Medical Corps, no such study has analysed the use of healthy HIV positive women to promote the prevention of mother-to-child transmission of HIV in its health facilities.

‘Information about using mentor mothers for PMTCT in the military health facilities is inadequate. This is the only study so far that has examined this intervention since it started in 2015,’ said Ibu.

Her PhD journey had been tough, but thanks to a very supportive and patient supervisor, it ended successfully.

Ibu encountered several challenges along the way. ‘As a foreign student, it was difficult, however, the College of Health Sciences scholarship helped a lot. Due to the highly regimented and intelligence-guarded policies of the Nigerian military, coupled with its general non-disclosure policy on HIV matters, the participants in this study were cautious about volunteering certain information, particularly when it had to do with policy,’ she said.

‘Although information about HIV is available in the public domain, research on engaging mentor mothers for PMTCT in the military is limited resulting in not much literature being available on the subject. Although the participants had been assured that this study was strictly for academic purposes, the use of a tape recorder during the interviews may have added to the participants’ caution.’

Ibu trained as a nurse/midwife/anaesthetist, retiring as a nurse anaesthetist before starting her PhD. ‘I intend to take up employment as a nurse educator at a university where I will have the opportunity to mentor young nurses.’