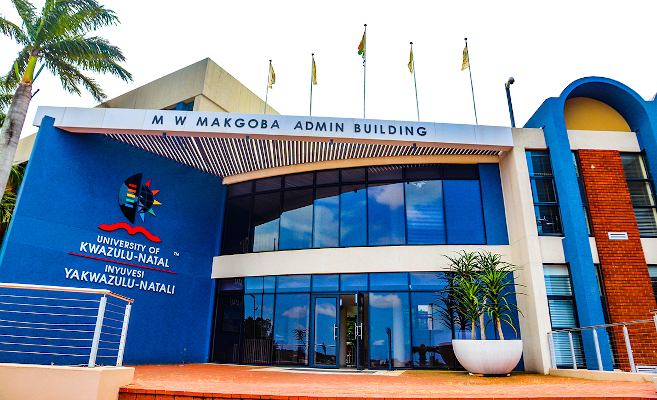 UKZN has been placed third in the URAP rankings.

UKZN Ranks Amongst the Top Three Universities in South Africa

UKZN has been rated number three in South Africa in a new ranking by University Ranking by Academic Performance (URAP) at the Middle East Technical University’s Informatics Institute in Turkey.

The rankings show the University’s national and global position. At the global level, UKZN is placed at 358.

The URAP ranking system focuses on academic quality. A total of 3 000 Higher Education Institutions as well as 61 different specialised subject areas were assessed globally. The rankings were released on 15 December 2021.

Executive Director: Corporate Relations Ms Normah Zondo said, ‘The University pays special tribute to all staff and students for all their invaluable contributions to this achievement. The scholarly and scientific work of our academics and researchers must be applauded. As a research-intensive Institution their contributions underpin UKZN’s excellent standing at the global level.’

URAP is a non-profit organisation that was established in 2009. Its main objective is to develop a ranking system for world universities based on academic performance indicators that reflect the quality and the quantity of their scholarly publications.