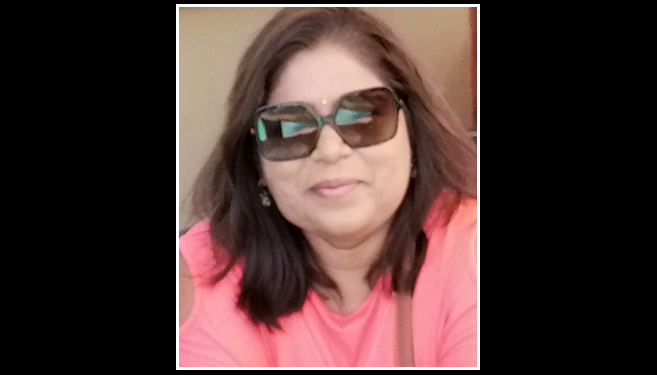 UKZN academic Dr Anisha Ramsaroop of the School of Management, Information Technology and Governance shared her expertise as a researcher and registered industrial psychologist during a panel discussion hosted by the Society for Industrial and Organisational Psychology of South Africa (SIOPSA).

Titled: Owning your Bias? How to Overcome Preconceived Notions in the Workplace, the debate aimed to create a greater awareness about implicit and explicit bias, stereotypes, and micro aggressive behaviour in the workplace.

Executive Chair of Diversity and Inclusion at SIOPSA Professor Nasima Carrim said it was important to host the discussion because preconceived notions led to stereotyping and micro aggressive behaviour which invariably led to discrimination in the form of race, gender, disability and other social aspects in the workplace.

As an academic researcher, Ramsaroop is aware that discrimination - some of it resulting from unconscious or implicit bias - remains a negative factor in society and it is an integral component of the module Managing Workforce Diversity which she lectures on.

Unpacking the differences between implicit and explicit bias, Ramsaroop said implicit bias was invariably a form of explicit bias and that there was a greater overlap than was typically assumed. She said: ‘People may not be aware of being more biased than they realise but that they are more biased than they are willing to admit. If that is the case, there is no obvious reason why such bias would be labelled implicit rather than explicit, and implicit bias measures might be revealing concealed beliefs rather than unconscious ones. There is considerable evidence to support this possibility.’

Ramsaroop cautioned that although both explicit and implicit attitudes could play an integral part in peoples’ “true” attitudes, explicit attitudes may not reveal a person’s full opinions and attitudes because they may feel pressure to conceal their explicit biases or simply not be aware that they hold prejudiced views. ‘Implicit bias refers to the attitudes or stereotypes that affect actions and decisions in an unconscious manner. These biases are outside an individual’s intentional control and are different from known biases that individuals may choose to conceal to be socially or politically correct,’ she added.

In response to a request from a delegate to share examples of implicit biasness that she had experienced, Ramsaroop said: ‘Invariably as a female - an Indian female - I have encountered certain types of bias in some quarters of my working life.’ She identified them as: ‘Affinity Bias, which refers to like-mindedness, that is, the assumption that one conforms to another’s thinking and values; Conformity Bias, which refers to one’s tendency to take cues for “proper” behaviour in many instances from the actions of others rather than utilise one’s own independent judgment; and Ability Bias, which undermines one’s potential to achieve or advance.’

Ramsaroop, who shared the platform with local and international experts in the field, said she was looking forward to incorporating new and practical developments into her module for the benefit of her undergraduate students.

She recently published her research work in a chapter on disability in the text: Managing Diversity in the South African Workplace, 1st Edition, Van Schaik Publishers. ISBN: 9780627037399.