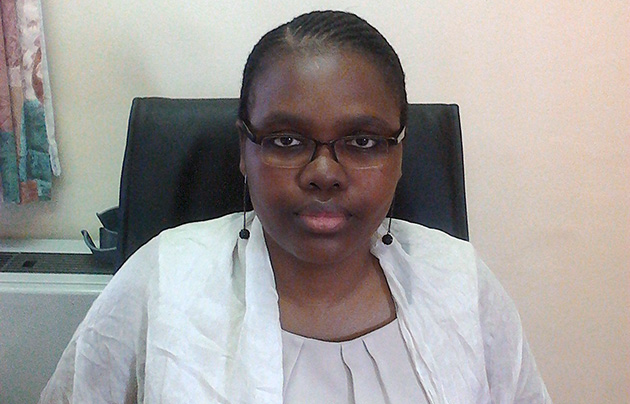 Law academic Professor Nomthandazo Ntlama was among legal experts who presented their research at the 20 Years of South African Constitutionalism: Constitutional; Rights, Judicial Independence and the Transition to Democracy International Conference in New York.

Ntlama presented a paper titled: “Transformation of the South African Judiciary: a Measure to Weaken its Capacity?”

‘This paper established that the process of transformation has not yet been embraced by all in South Africa as it is viewed as a strategy that is designed to weaken the capacity of the bench because of the inexperienced officers that may be appointed,’ said Ntlama. ‘Notwithstanding the critique, it also established that considerable progress, even though slow, has been made since the attainment of democracy in 1994 in ensuring the reflection of South Africa’s diversity in the composition of the judiciary.’

Ntlama described presenting at the Conference as an enriching experience as she got the opportunity to network and share knowledge with other experts in the field of Constitutional Law.

‘The papers that were presented examined the progress made and challenges faced in South Africa’s 20 years of constitutionalism. The Conference further provided an opportunity for the reflection on the strategies that may be adopted in improving the quality of legal education that we are providing as institutions of higher learning.’