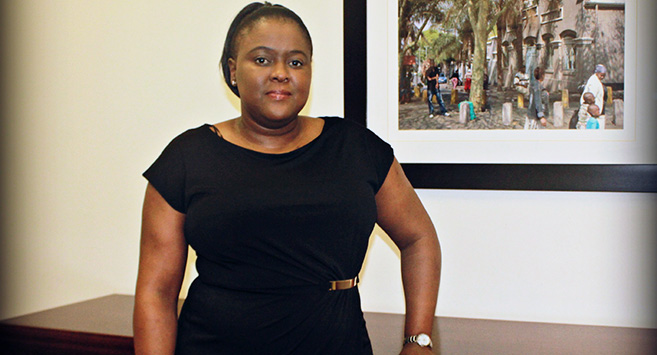 School of Built Environment and Development Studies academic, Ms Nompumelelo Nzimande, has been elected President of the Population Association of Southern Africa (PASA).

PASA is a scientific regional body which brings together population and demography scientists and practitioners, policy makers and development partners on Southern African population issues. It is also a non-profit, non-political, and secular organisation, consisting of individual and institutional members.

‘It is a great honour to be elected as the President of PASA as it shows recognition by my peers in the field of Demography/Population Studies. However, I am also aware of the responsibilities that go with the appointment,’ said Nzimande. She believes she was nominated based on her being a Demographer from an academic institution and having connections with academics both nationally and internationally.

Nzimande is now mainly responsible for ensuring intellectual engagement within the association. There is also a council that will work with Nzimande to ensure the smooth running of the association and its activities.

‘I hope to create an environment for intellectually stimulating engagement in the field of Demography and Population Studies through relevant activities. I also plan to engage in outreach activities to showcase Demography/Population Studies as a field of choice in South Africa. It is a scarce skill that a lot of pupils and students do not know of,’ she said.

Asked about how her election will benefit the School and the Discipline’s students, Nzimande said: ‘The students from BEDS will benefit from the outreach activities. We hope to ensure that students are able to attend and participate in PASA seminars and in the Annual conference in 2015. Furthermore, we will ensure that students participate in the African Population Conference in South Africa in November next year.’