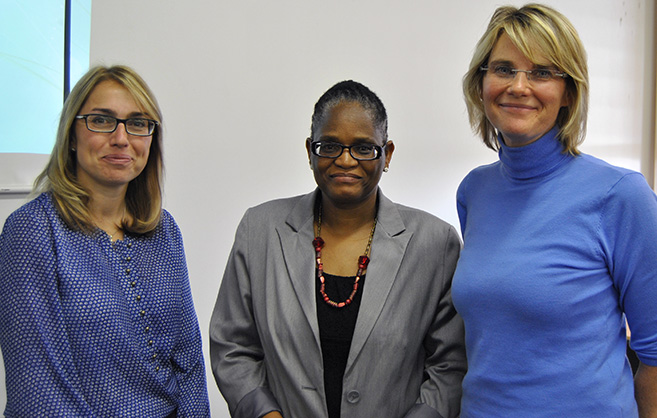 Active Tuberculosis (TB) involves the lungs being infected, with symptoms including cough-induced sputum and chest pain. Extra pulmonary TB is when the infection spreads outside the lungs and may erode into the pulmonary artery.

In a study which took place in Dhaka, the capital of Bangladesh with an estimated 15 million people, Fisher found that 21% of TB cases were Extra Pulmonary Tuberculosis (EPTB).

There are subdivided community clinics in Dhaka called Upazilas which provide primary healthcare to community members. Fisher said that on these lower levels of healthcare, ‘there is not much diagnosis of EPTB in Upazila’s compared to higher levels of healthcare. We wanted to find as many places as possible to research the diagnosis of EPTB. It was found that the diagnosis of EPTB was often done when patients were referred to tertiary hospitals or a private physician. We discovered there was virtually no delay between primary care provider assessments and the referral to specialists.’

Due to the sheer number of patients doctors see on a daily basis in Dhaka, Fisher explained that the algorithms that would be created needed to be easy and quick to use since there was a large amount of patients data which hospitals collected. ‘The quicker the algorithm can work, the faster people can be diagnosed.

‘Age-wise, there are people of various ages who are diagnosed. We decided to ask if a clinical point system could identify people who don’t have EPTB and those who do. Each model consisted of a certain piece of information from the systematic review such as the patients age, sex, the type of TB they had and their location. In countries where you have better facilities, with low rates of TB, the algorithm works better.

‘However, it needs to be tested in different situations. Age seems to be discriminatory. Our algorithm has age as a factor to determine diagnosis.’

Mayan’s talk was titled: “How Qualitative Methods add to Public Health”. ‘Qualitative research is the science of getting through the day. It is research with humans to make sense of their world. Qualitative researchers say that we cannot find solutions by being isolated from people - we need to look at humans in their social world,’ said Mayan.

She asked the fundamental question: ‘Why is it so difficult to think qualitatively in the healthcare field?’, and then compared qualitative research to the activity of building a puzzle. ‘Once the border pieces are fitted, you try to make sense of the other pieces and fit them together. While some pieces will fit, you will struggle and try to force pieces that don’t fit, to try and see if it correlates. This is just like research. You will want certain things to happen, but in the end, you learn about how it all comes together.’

Another example which Mayan compared research to, was that of a teenager’s messy room. ‘Messiness is invited in qualitative research. Little numbers but lots of detailed, intensive data and exploration are usually the result, which creates valuable insight into a particular problem. It is done to capture meaning and to describe a process.’

As a Professor at the University of Alberta, Mayan explains that researchers and students within Public Health need to be aware that they are dealing with people who are living an experience. ‘In Public Health, you don’t assess a community. You are a guest, and the community assesses themselves. It’s all about the interpretation of an experience. Investigating the human realities based on perceptions. This approach needs to be adopted in Public Health.’

* Mayan is the Associate Professor for the Faculty of Extension at the University of Alberta. She is the Assistant Director of Women and Children’s Health Community in University partnership for the study of children, youth and families.

* Fisher is experienced in Clinical TB care and completed her respiratory training in Canada. She worked at the University of Cape Town and is involved in International Consultancy in the area of MDR-TB and Extra Pulmonary TB. She recently participated in writing the national TB guidelines for Canada.