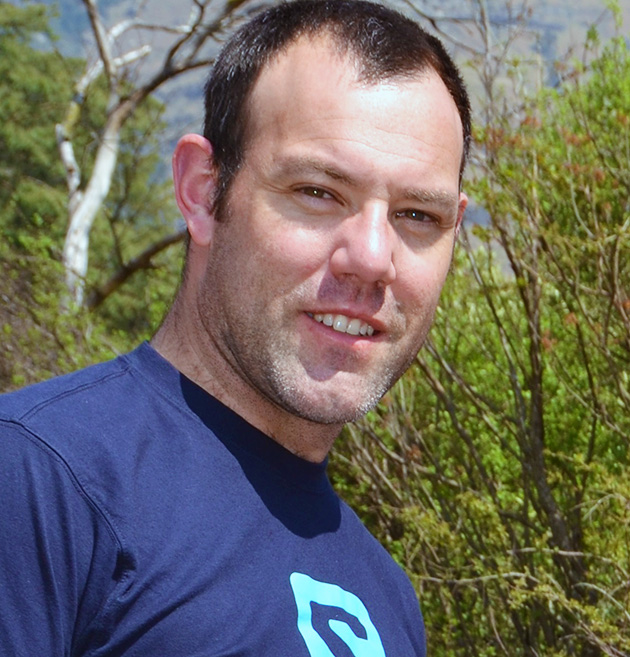 Scoliosis is a medical condition where a patient’s spine is curved from side to side. Neuromuscular scoliosis develops in patients who have multiple or underlying causes which are sometimes unknown.

Three of the the oldest patients (aged between 59 and 70) had Parkinson’s disease.

Spinomuscular atrophy and cerebral palsy were found to be the most common underlying diseases among the patients followed by myelomeningocoele and paralytic spinal cord injury.

The primary curve was corrected from 77.2 degrees to 32.5 degrees immediately post-operative - a correction of 66% - while the secondary curves were initially corrected from 44.2 to 25.5 degrees.

Puddu wrote his thesis while doing a Fellowship in Spinal Surgery at the University of Cape Town and it was published in the South African Orthopaedic Journal.

Puddu works at Greys and Edendale hospitals in Pietermaritzburg and is the only surgeon in a state hospital in Area 2 of KwaZulu-Natal.