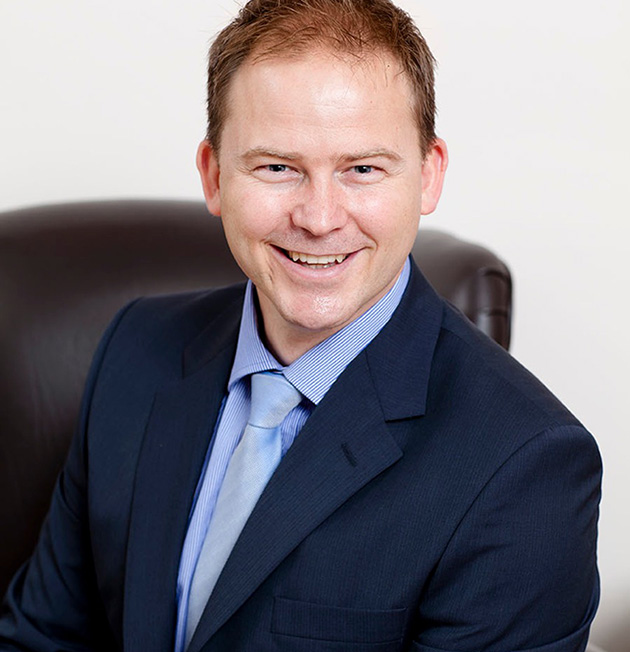 Dr Kurt Schlemmer graduated with an MMED degree in Otorhinolaryngology.

“Complicated Sinusitis in a Developing Country, a Retrospective Review”, is the title of an article by UKZN’s Dr Kurt Schlemmer which he used as the dissertation for his Master of Medicine degree.

The article was published in an international peer-reviewed journal against a background of the incidence of complicated sinusitis in KwaZulu-Natal being among the highest in the world.

In his study, Schlemmer performed a retrospective analysis of 220 patients who were treated for complicated sinusitis over a four and a half year period at three referral hospitals in Durban between January 2006 and September 2009. This was done to try and identify possible predisposing factors as well as to ‘seek the most effective ways of not only treating these cases appropriately, but also to try and decrease the high morbidity and mortality associated with complicated sinusitis’.

His key findings were that complicated sinusitis remains a serious condition in the developing world with an overall mortality rate of 20%. Patients referred from rural areas were more than three times as likely to develop intracranial complications compared to patients in urban areas. Adolescent males were found to be most at risk for complications - a persistent headache beyond one week was seen as the most reliable warning sign of intracranial spread of infection.

The article was published in: Complicated Sinusitis in a Developing Country, A Retrospective Review. International Journal of Pediatric Otorhinolaryngology, 77(2013) 1174-1178

Schlemmer is currently involved in six other studies as an Honorary Lecturer in the Department of Otorhinolaryngology at UKZN.

An ear, nose and throat specialist in private practice at Hillcrest Hospital, he enjoys golf and photography in his spare time.