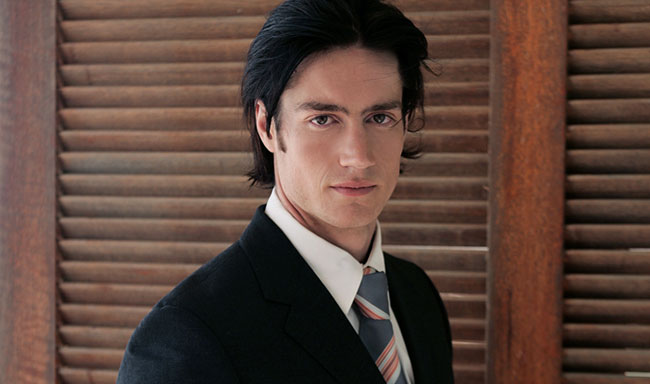 Centre for Communication, Media and Society (CCMS) and UKZN Drama Studies graduate, Mr Damien Tomaselli, represented Bodybuilding South Africa at the IFBB International Federation for Bodybuilders (IFBB) World Bodybuilding Championships in Kiev in the Ukraine.  He is also a current UKZN MA student in Visual Arts on the Pietermaritzburg campus.  His project involves the design of a digital graphic novel that involves actors from the body building community.

The IFBB is a competitive bodybuilding and fitness organisation with Mr Olympia being the top accolade available.

‘Having Damien represent South Africa at the World Bodybuilding Championships was great for the community of Durban and for the sport itself,’ said Mr Wayne Price, President of Body Builders and IFBB South Africa.