Four UKZN students and an alumnus of the University are included in the Mail&Guardian 2022 Top Young South Africans list, a prestigious initiative that recognises future leaders. 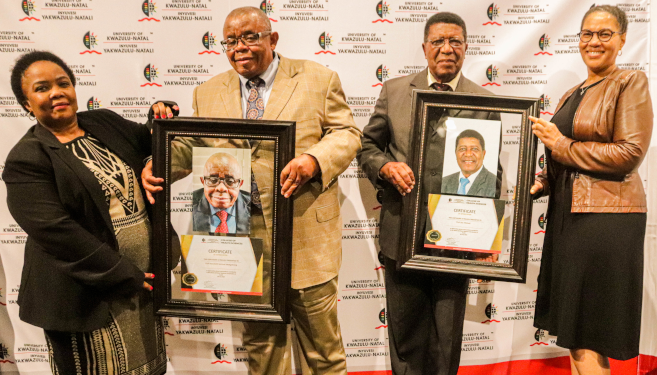 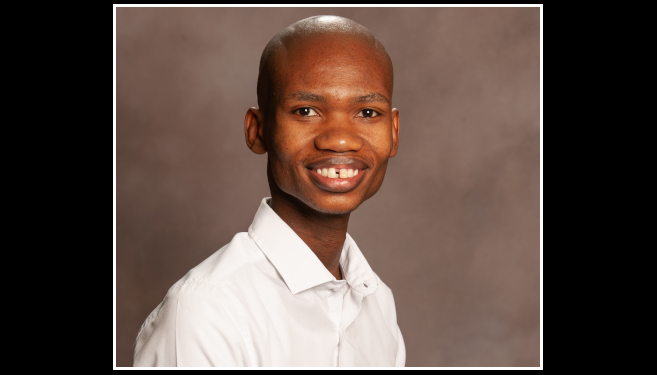 School of Law academic Dr Phemelo Magau not only completed a Doctor of Laws (LLD) in two years, but achieved this qualification at the young age of 25. 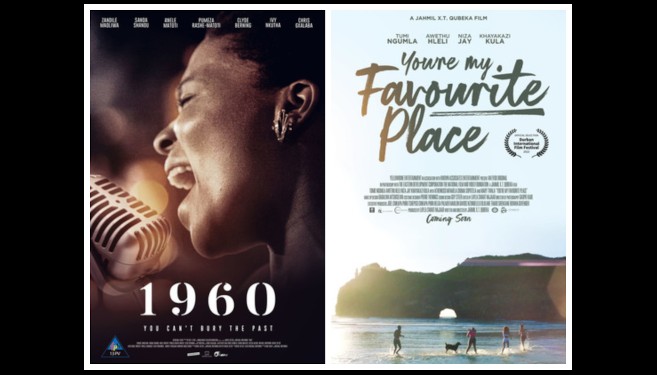 The Centre for Creative Arts (CCA) within the College of Humanities will host the Durban International Film Festival (DIFF) from 21 to 30 July. The 43rd edition of the festival programme speaks to the curatorial theme Adaptation, Survival and Sustainability. 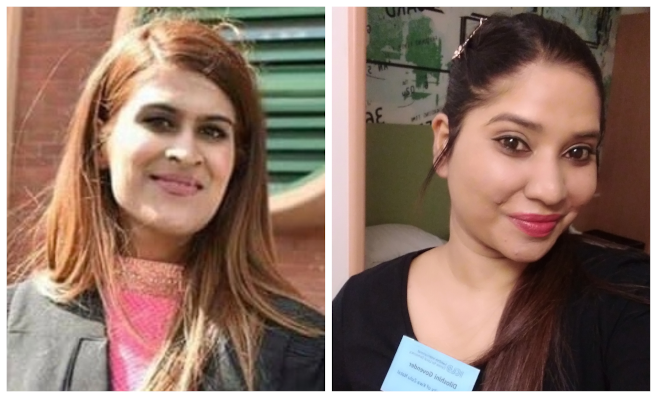 School of Education Part of Local Democracy Academy in Sweden 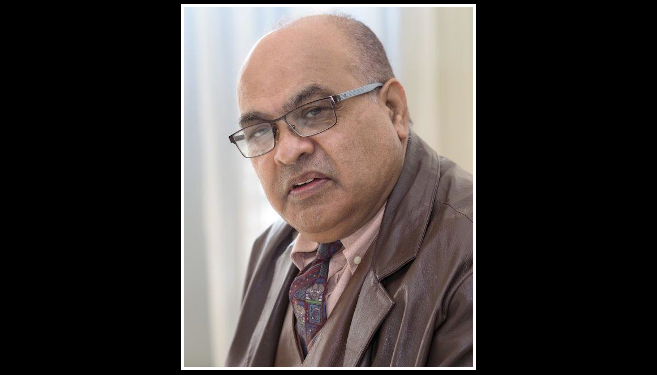 Professor Purshottama Reddy who is attached to the School of Management, Information Technology and Governance participated virtually in the annual conference of the International Institute of Administrative Sciences (IIAS) held in Rome from 27 June to 1 July.

The Tech Society UKZN attended the EduTech Summit held in Durban on 25 June. The summit was the first of its kind aimed at bringing together business, innovation, and education.

Who is to Blame for the eNyobeni Tragedy? The Media’s Impact on Teenagers’ Perceptions of Happiness

Social media is awash with reactions to the tragedy at eNyobeni Tavern. Some are blaming the 1980’s generation for failing to be good role models for the 2000s generation, while others accuse the latter of being the most irresponsible, unruly, and difficult generation. 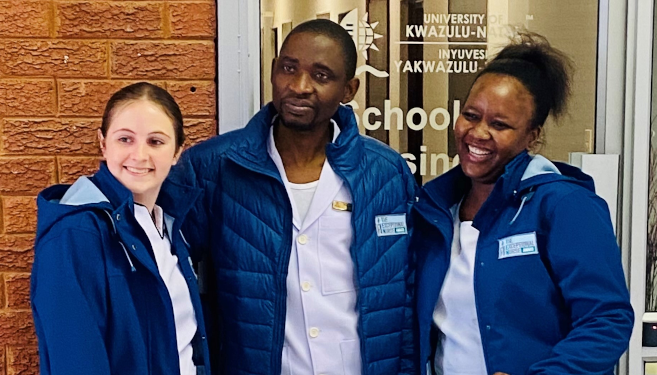 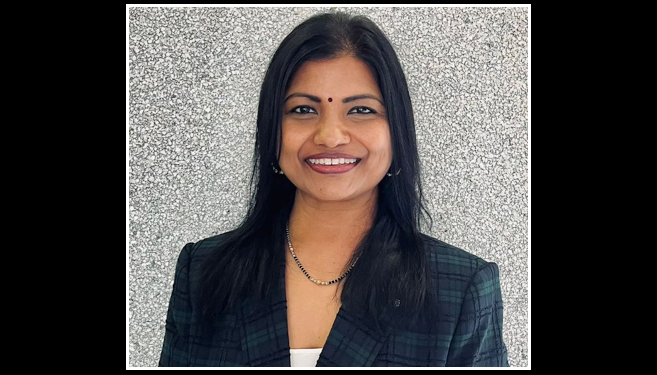 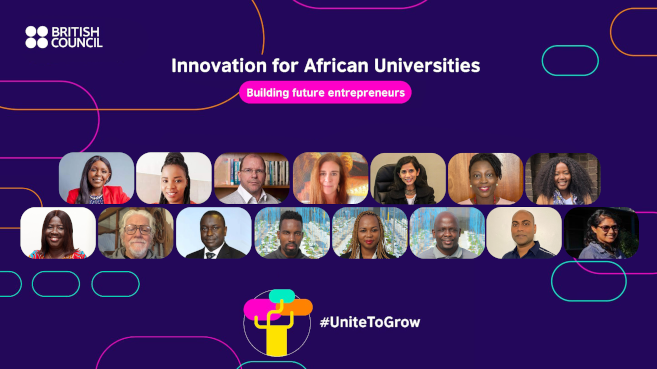 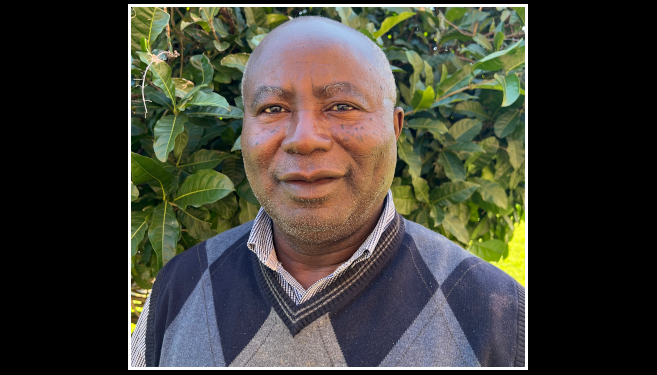 Professor of Animal Science Ignatius Nsahlai shared his decades of experience in assessing ruminant nutrition at his inaugural lecture on the nature of diet intake by ruminants, unpacking useful models to estimate the energy available to livestock from their nutrition. 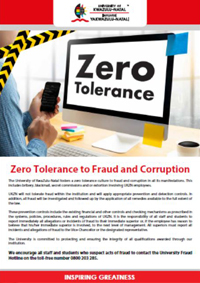 In This Issue
Adverts
Webinar on Autonomous Navigation UKZN Institutional Audit is calling you!