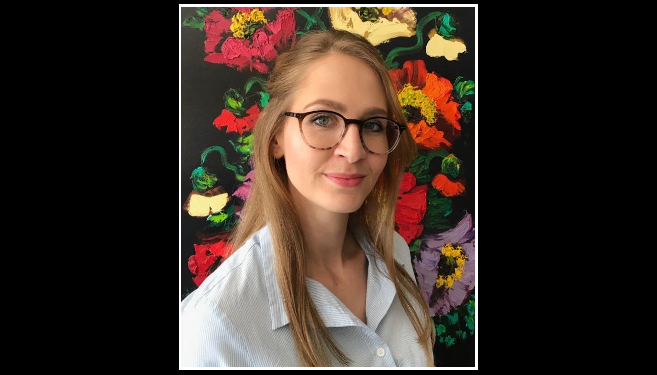 ‘To the average person, the bill of lading is merely a piece of paper and the prevailing sentiment is that there isn’t much one could possibly write about it.

Her study, which focused on the legal implications of misdelivery of cargo for carriers and banks, was supervised by Ms Deepa Lamb.

‘There have been calls in the industry for modernisation by making this bill electronic. My findings were that there are severe legal and financial risks and consequences for carriers and banks when cargo is misdelivered due to the non-presentation of the bill of lading. However, certain safeguards are available to “ease the blow”,’ explained Rousseau.

The study contributes new knowledge to the field of Maritime Law and will hopefully also further Rousseau’s career. ‘There are only a handful of law firms in the country with maritime departments and opportunities are thus scarce. A Master’s in Maritime Law would hopefully improve my career prospects,’ she said.

Rousseau is currently serving her second-year of articles of clerkship with a law firm in La Lucia that specialises in personal injury matters. She hopes to be admitted as an attorney next year and is also considering a two-year course to qualify as an arbitrator.