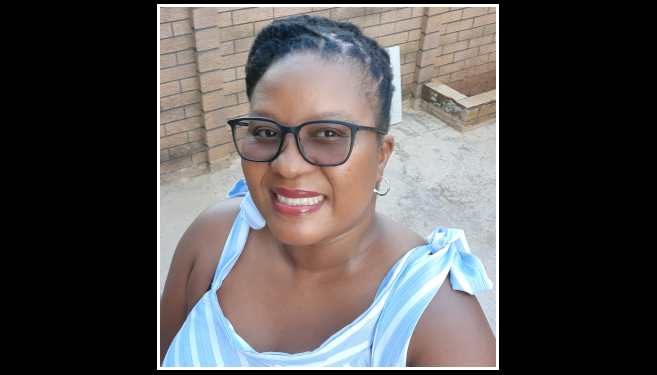 What Influences Our Choices of Healthcare Practices?

Lecturer in Human Physiology in the School of Laboratory Medicine at UKZN, Dr Hlengiwe Mbongwa was awarded a Master of Business Administration (MBA) for her study on the reasons for using complementary and alternative medicine (CAM) to treat or manage an existing condition such as diabetes; or to promote health in general by taking supplements such as vitamins and minerals or going to gym.

The study was supervised by Dr Emmanuel Mutambara of the Graduate School of Business and Leadership and the participants included staff and students on UKZN’s Durban campuses.

Mbongwa established a link between the use of CAM and gender, with women likely to be more open to using CAM therapies and practices than men. No statistical evidence was found to suggest a relationship between using CAM and the participants’ race/ethnic group.

A significant relationship was found between the highest education attained and the reasons for using CAM practices and products. Culture and religion also proved to be significant influencers of CAM use for healthcare practices. The most used therapy was exercise, which was accompanied by the use of vitamins and minerals

‘I am excited and grateful that I had the opportunity to do an MBA. My excitement hasn’t sunk in yet - I dared myself and conquered,’ said Mbongwa who plans to apply her knowledge to harness leadership skills in academia.

Amongst the challenges she encountered was gathering data while supervising a PhD, four master’s and an honours student. This called for much reshuffling in order to ensure that her students received the support they required.

Born in Durban but raised in Odeke in uMzumbe, Port Shepstone, Mbongwa matriculated at Pholela High School in Bulwer. She is the eldest daughter among five siblings. Her mother will turn 75 this year, while her father passed on in 2010, at the age of 71. She dearly loves her nieces and nephews and has one child, Langelihle, who is her reason for waking up in the morning.