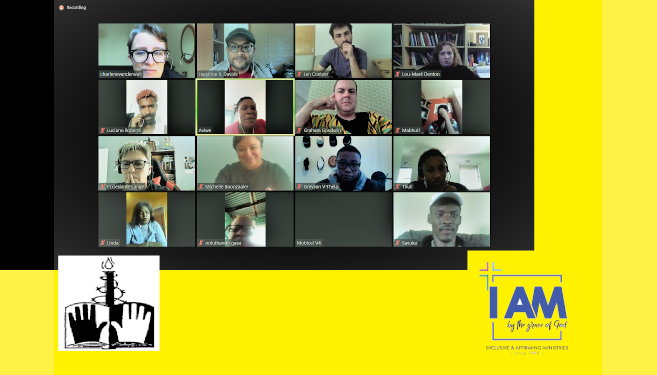 The Gender and Religion Programme and the Ujamaa Centre within UKZN’s School of Religion, Philosophy and Classics partnered with Inclusive and Affirming Ministries (IAM) to host a virtual Contextual Bible Study with Lesbian, Gay, Bisexual, Transgender and Intersex (LGBTI) people from across South Africa that are engaging in lived realities during the COVID-19 crisis.

According to Professor Charlene Van Der Walt, ‘Human rights organisations have reported that the COVID-19 pandemic has increased the insecurity and vulnerability experienced by LGBTI people who are confined to their family homes in southern African countries.’

During this period, faith leaders have reached out to their congregations via social media through online worship services and daily devotions. In some instances, these devotions sought “theological clarification” for the pandemic.

An episode from the Joseph narrative in Genesis 37 was used during the webinar to bring together LGBTI people of faith to critically and creatively engage these life-denying realities and to search for hope. ‘We explored Joseph’s “queer” vulnerability as a collective resource to enable resilience and hope during COVID-19. Participants joined the conversation from KwaZulu-Natal, the Eastern Cape, North West and the Western Cape,’ said Van Der Walt.