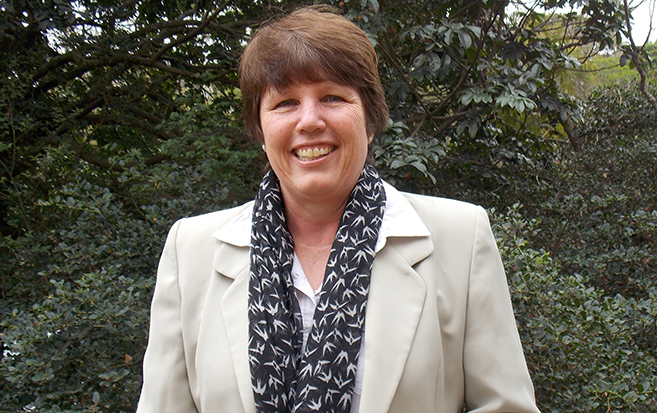 Selected from a large pool of strong proposals, the South Africa-Canada-Uganda project in which Downs is involved was awarded CA $ 1 million for up to five years. Downs and colleagues Professor Colin Chapman (McGill University), and Patrick Omeja (Makerere University Biological Field Station, Uganda) will focus on human-wildlife interactions impacting the rural poor of tropical countries.

Omeja has extensive experience as a researcher and has collaborated previously with Chapman, who is well known for his far-ranging research in Uganda, and is a Fellow of the Royal Society of Canada. Downs has been recognised nationally and globally for her work in biology, and is consistently named the top-published female academic at UKZN.

‘This grant is allowing us to do multifaceted forest research work in Uganda (mainly Kibali) and South Africa,’ said Downs.

‘Hopefully this will help address climate change and human wildlife conflict issues,’ she said. ‘It also fosters research co-operation and student training/development between Canada, Uganda and South Africa, which is great.’

‘This collaboration marks a huge leap forward in terms of building stronger linkages between Canadian and South African researchers. It is an example of how we can innovate in the way we collaborate and fund research,’ said Jean Lebel, President of IDRC.

‘Our approach is a fundamental expression of our collective belief in the essential role that research can and has to play, and the necessity of partnership to leverage our complementary strengths,’ said Dr Molapo Qhobela, the CEO of the NRF.

Words and photograph by: Christine Cuénod