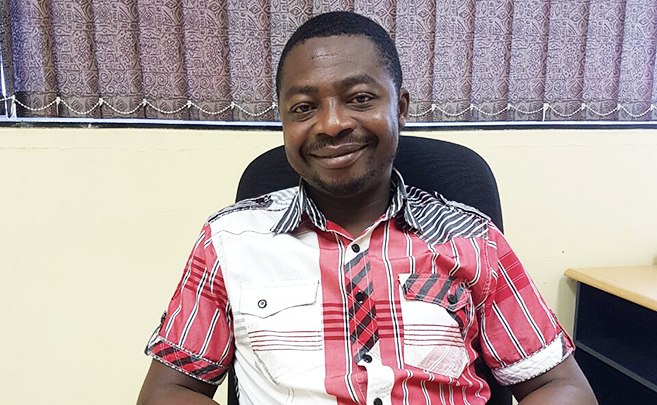 Mr Adebayo Kutu of the School of Accounting, Economics and Finance (SAEF) has been named among the Top 10 student researchers at UKZN for 2016.

The list is made up of students who have performed consistently with their research papers published over the past few years in journals recognised and accredited by the Department of Higher Education and Training (DHET).

His passion for researching monetary economics, macroeconomics and econometrics assists him in solving societal problems that involve money spending.

‘I want to come up with solutions that aim to avoid money mistakes that you can’t afford to make as a human being and help develop the country’s economy in such a way that the society will maximise its utility,’ he said.

‘I would like to thank my supervisor, role model and mentor Professor Harold Ngalawa. As a student if you see your supervisor working long hours you can’t be lazy and work any less. My motivation came from him as he inspired me to work hard,’ said Kutu.

Kutu wants to progress to be a professional economist relevant in academia and industry as well.