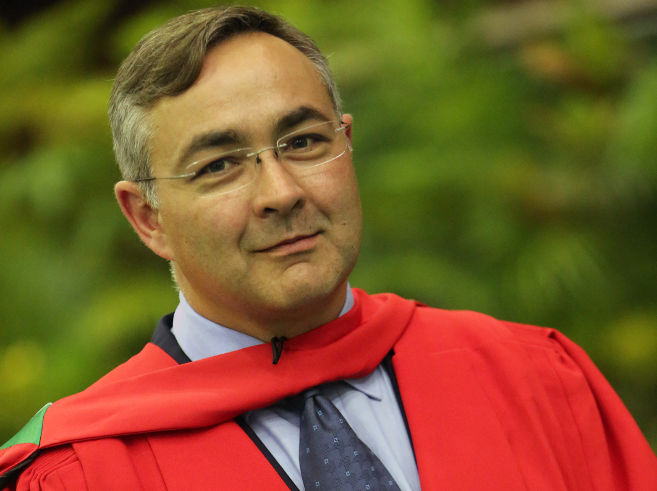 The Technical and Sales Director for AFGRI Animal Feeds, Dr Franscois Crots, graduated with a PhD for his research to establish the optimum energy to total Lysine rations for broiler chickens from a day old to 35 days old.

Crots, who received his BSc Agriculture degree from the University of the Free State (UFS) and his Masters from Stellenbosch University, grew up on a farm near Kroonstad in the Free State.

During his undergraduate studies, he spent a semester at Virginia Tech University in the United States, where a visit to the vertically integrated broiler system at Tyson’s Foods sparked a passion for the poultry sector.

After completing his Masters, Crots worked as a technical advisor and nutritionist for Meadow Feeds before pursuing an MBA at UFS under Agricultural Economist Professor Johan Willemse better to understand the business side of the industry. He later worked for Evonik Industries and Country Bird.

He enrolled for his PhD in Poultry Science at UKZN to expand his knowledge of broiler nutrition. He lauded the University for its supportive study leaders, well-run research facilities, an excellent library and beautiful surroundings.

‘The world of poultry nutrition is highly specialised. Feed rations are precisely calculated to ensure the birds produce the most economical kilogram of meat to feed the growing population.’

Crots aimed to equip commercial nutritionists with a set of regressions to help them design feeding specifications to formulate the most economical feeds, which need to be adjusted to support these modern bird breeds and their nutritional requirements.

‘The question therefore for commercial nutritionists is not if poultry meat will be consumed, but rather will broilers be fed on my feed formulation? My desire was to design a practical tool that can assist me to formulate differentiated broiler rations that will ensure career sustainability.’

Crots is currently responsible for drafting poultry and pig specifications for AFGRI’s six feed mills countrywide and ensuring that the sales team present the market with value-enhancing, competitive products.

The close alignment between his work and studies helped him balance both responsibilities. He also noted the importance of selecting the best university with superior facilities and perhaps even more important, selecting the best supervisor for one’s speciality.

‘I have been very fortunate to have Dr Mariana Ciacciariello as my mentor, friend and devoted supporter, who made this study possible,’ he said. ‘Dr Ciacciariello went out of her way to help me to get funding in place to ensure that my dream of obtaining my PhD would be achieved.’