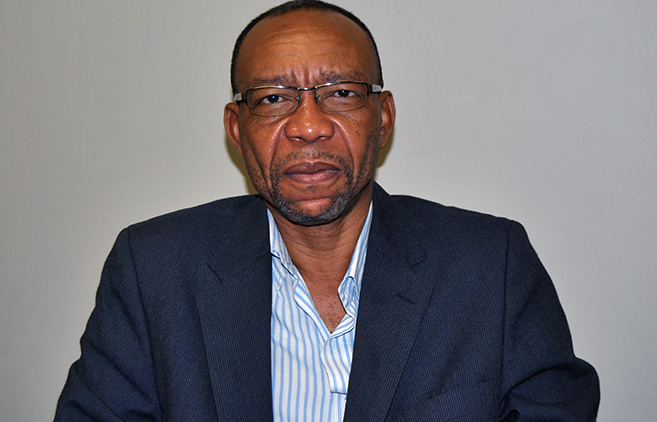 UKZN’s Professor Sylvester Chima in partnership with several African and international researchers have published a series of 12 peer-reviewed research articles as a supplement in the Nigerian Journal of Clinical Practice.

The articles emanated from the 4th Ethics Human Rights and Medical Law Conference (EHRML) – an annual Bioethics conference held as part of the Africa Health Congress and Exhibition in Johannesburg.

Chima, who has chaired the conference since 2013, said participants included researchers and others from all over Africa as well as medicolegal professionals, and presenters from as far afield as England and Canada.

The Conference examined ethical issues and moral dilemmas around palliative care, late stage cancer, clinical negligence and medical errors in developing countries. There were also papers on challenges in regulation of biomedical research in Kenya, and on the ethics of physiotherapy practice in terminally ill patients in Nigeria.

Also under the spotlight were issues on the right to mental health care in South Africa and the United Kingdom, as well as ethical, moral and psychosocial issues surrounding abortion and the late termination of pregnancy in South Africa and other countries with restrictive abortion laws.

The Conference dealt with complexities of African and global bioethics with particular reference to ethical and moral challenges affecting African countries and communities and how there could be an improvement in the quality of life of African people through applying African moral philosophy i.e. African moral traditions and basic human philosophy and ethical principles such as Ubuntu in health care practice in Africa.

One of the articles written by Chima and colleagues is titled: “Religion, Politics and Ethics: Moral and Ethical Dilemmas facing Faith-Based Organisations and Africa in the 21st Century”.  In it the authors argue that: ‘African people value social order and peace as essential and sacred. This is because of the traditional communalism of African societies. To maintain this sense of community and solidarity and avoid disintegration, there are many laws, customs, rules, and regulations constituting the ethics and moral code of African communities. These are believed to be instituted by God or derived from ancestors. This idea gives sanctity to these customs and morals, which are enforced by the traditional leaders, priests, or elders of the community. Any breach of this code of behaviour is, therefore, considered evil, wrong, or bad because it tends to destroy the accepted social order and must be punished by the corporate community. Therefore, traditional African life is dominated by religion, morals, and ethics.’