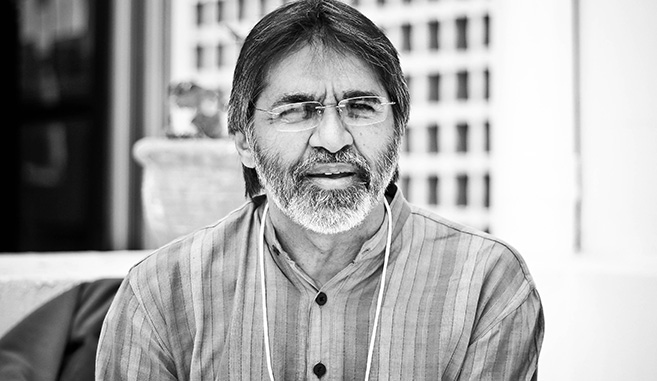 Recently-appointed Executive Committee member of the Medical Control Council (MCC), UKZN’s Professor Yousuf Vawda, says his priorities as a representative are to contribute to regulations which ensure that medicines are safe, efficacious and of good quality.

Vawda, who is also the Chair of the Legal Committee, was appointed to the five-year position by South Africa’s Minister of Health, Dr Aaron Motsoaledi.

The role of the Committee encompasses reviewing reports from its expert committees on aspects such as scheduling, clinical trials, approvals, and legal matters, and making decisions based on these reports.

Vawda said being part of the Council would enrich him with new knowledge which he would share with his students.

‘I have long been involved in teaching, research and outreach work to make medicine affordable and accessible for all citizens, and I hope to extend this commitment in the Council. Academically, the insights gained from this appointment will enhance my teaching and research in this discipline to the benefit of my students and colleagues,’ he said.

Since his appointment, Vawda has attended four meetings with the Legal Committee and will attend his first Executive Committee meeting this month.

His role as the Chair of the Legal Committee is providing oversight on the legal aspects, including the legality of notices issued by the Council as well as litigation on behalf of and against the MCC.