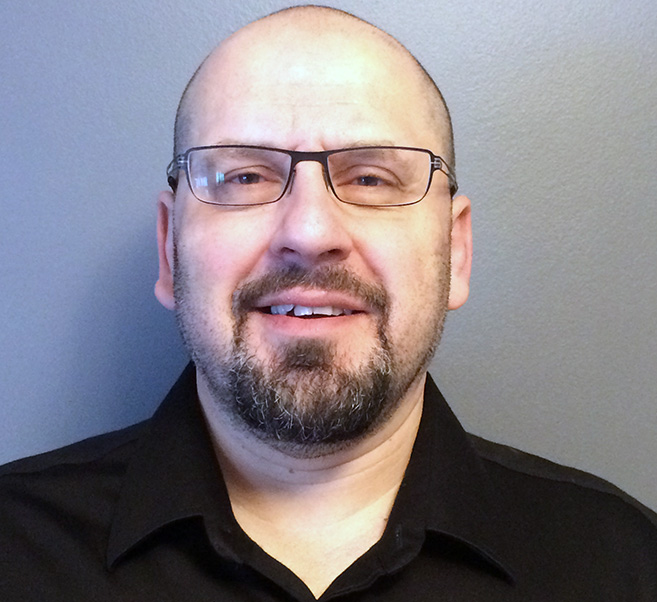 PhD in Leadership Studies graduate, Dr Craig Brannan, says UKZN is one of the few universities in the world allowing for a purely research based doctorate.

‘Having your ideas challenged and tested by your peers in a research-based PhD is daunting.  It has been 10 years in the making, six years as a full-time registered student.’

This is Brannan’s second PhD - he received his first doctorate from the North-West University.

His current research examines ‘the impact of shame experienced by people who come from homes where their primary caregiver, their mother and father, were often unavailable.

‘This created insecure attachments which led to the development of shame – a pervasive sense of being “exposed” and vulnerable.’

Brannan says the absence and insecurity of parents often leaves children doubting their worthiness to be loved which can spill over to adulthood.

‘This sense of feeling exposed and insecure, if not challenged and worked through, leaves an indelible mental working model that shapes the brain and mind of the child and spills over into adulthood with shame being a dominant feeling.

‘l started with 35 participants but 26 pulled out of the research not wanting to face their shame.  The eight who completed this research, validated my research finding, and understood the value of the 10 characteristics of servant leadership.

‘This PhD was an opportunity to prove that although shame is a prevalent default in all of us, we can move beyond a learned helplessness to choices of disciplined thinking and relationships when we choose to serve others through servant leadership principles.’

Brannan said his faith, family, supervisor Professor Rob Taylor and UKZN provided great support for him during his studies.

Brannan is a co-owner of Next Step Counselling and Coaching and is currently establishing a ‘non-profit organisation called Next Step Compassion to work with the iZulu Orphan Project in Empangeni.

‘I am committed to working with orphans and abused, hurting children especially at the iZulu Orphan Project.  I want this PhD to be the platform for taking orphans from their situations of despair and partnering with them so they develop secure attachments into their young adulthood.’